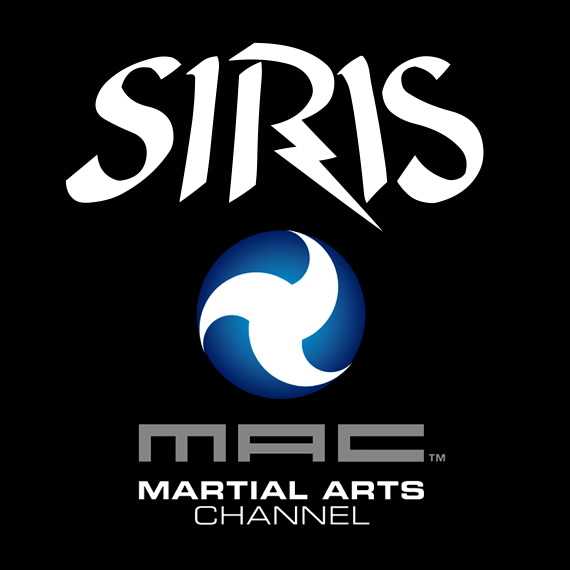 In 2002 and 2003 SIRIS composed a series of dynamic soundtracks for the planned start-up cable TV network the Martial Arts Channel (MAC). The soundtracks were the backbone of MAC’s live documentary type martial arts performance demonstrations called MAC Live, which were broadcast and featured nationwide. In 2003, SIRIS also composed the Martial Arts Channel’s them song entitled, “Give Me My MAC.” The song, which was also featured in the soundtrack, was the first rap ever composed by the duo and showcased their tremendous ability to cross over into any style of music.