The Order Of Time 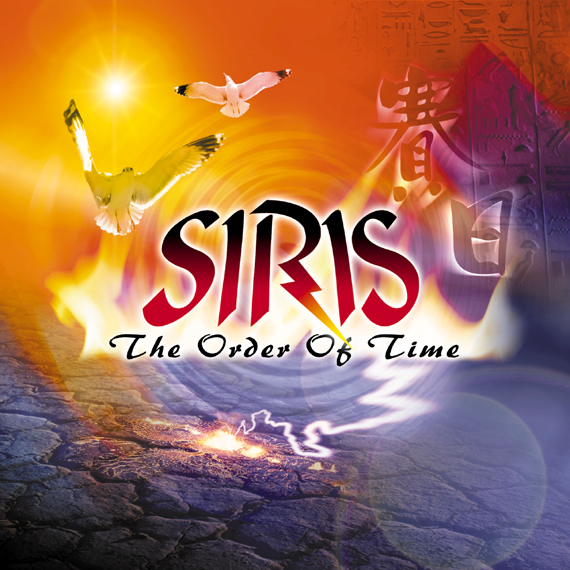 “The Order of Time” is the 2001 – SIRIS full length English debut album. The album is a progressive offering featuring an eclectic mix of music defined by the driving title track in 7/8. Among the featured tracks are “My Love For You Will Always Be”, “I Know” and the albums only Chinese single “Beautiful Angel” which went to #11 on MP3.com’s pop chart and became the only Chinese single to ever chart in the sites history. It was also the first Chinese single to be featured and sold on Apple’s iTunes. The Order of Time was a breakthrough critical success for SIRIS. Rock legend Adrian Belew commented, “It’s nice to hear something refreshing in a world of so many similar artists!”